Gideon Pain is a painter from Waterbeach. He has lived in the village of the past 10 years and works out of a small home studio. He exhibits regularly nationally and internationally and has pieces within private and public collections in the UK, USA and China.

If you want to email me you can at gideonpain@hotmail.co.uk

Gideon Pain was born in Wiltshire in 1967. He studied painting at Cheltenham College of Art and Reading University where he received a Master’s Degree in 1994. He has been employed by the British Museum Exhibitions Department since 1999 and also works as a freelance illustrator and designer. 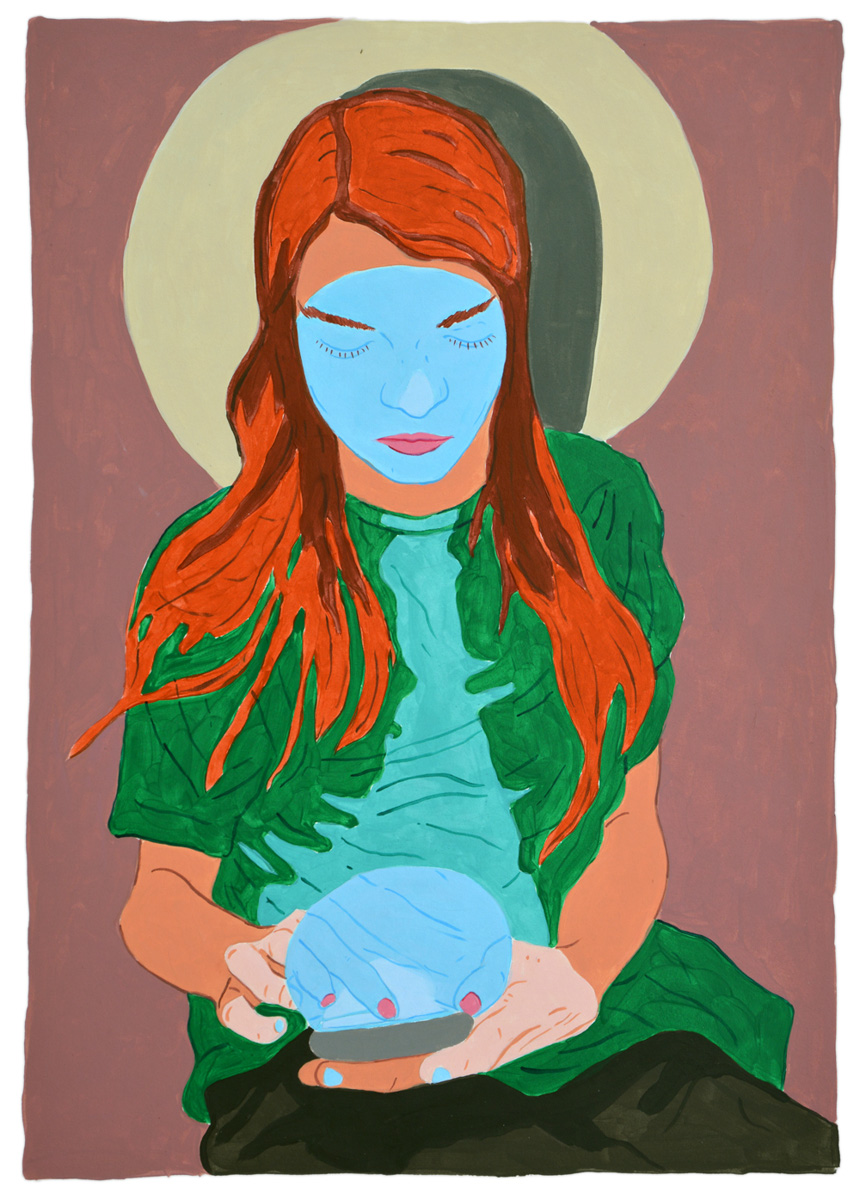 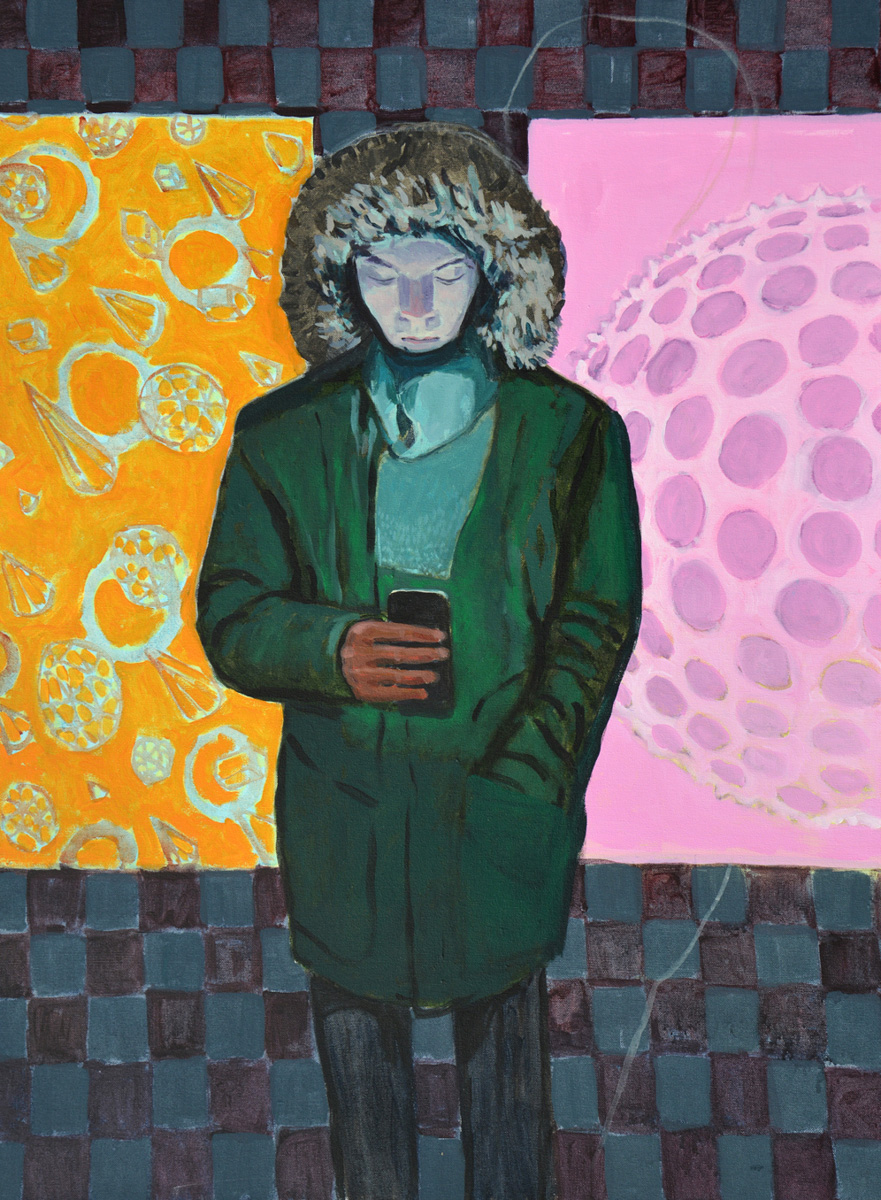 My pictures are about moments of time. They are the second looks that we give to random things as we go about our daily meanderings. I’m intrigued as to what triggers these spontaneous connections and why things that would normally be forgotten or ignored momentarily take on significance. 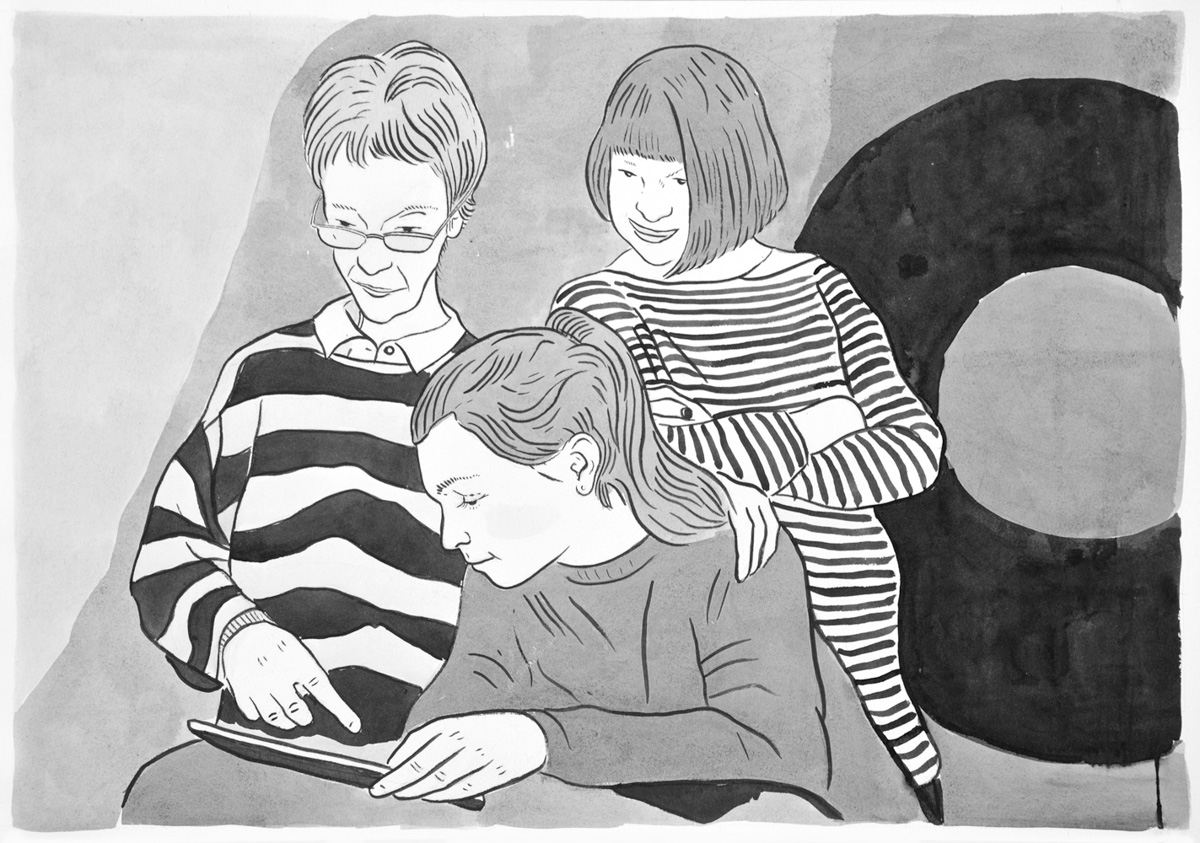 I used to jot the events down as notes in sketchbooks but now they have become lists on my phone. I revisited them in my studio where through memory, drawing and painting I attempt to give these emotional responses physicality. Paint, because of its slow and inaccurate nature, is a good medium to explore and reinvent with, sometimes a reconnection can be made, often it isn’t, but that doesn’t stop me from trying.

Summer at the Beach Exhibition

We are a group of artists exhibiting in July as part of the Cambridge Open Studios event.

Welcome to Summer at the Beach!

This is the fourth year we have run the exhibition at the Waterbeach Barracks site, this year there are more artists taking part.

On this website you will find details of all the artists taking part, their work, and other events and activities that will be part of the Open Studios event.

We aim to provide regular updates on what we are planning, so watch this space! You can subscribe for emails updates using the link to the left.

You can find out more about the artists taking part by clicking the link on the left.

We would very much like to thank the Cambridgeshire Community Foundation for the kind support they have put in toward making this year’s event possible.

Summer at the Beach is happy to announce that next weekend we are privileged to have a return visit by the renowned street artist Irony. As well as undertaking a new piece on the village green, this Saturday, he will also be running a skills workshop for the over 11’s at the terrace units in Waterbeach Barracks on Sunday, between 1 and 3.

All materials will be provided so come on down and have a go. 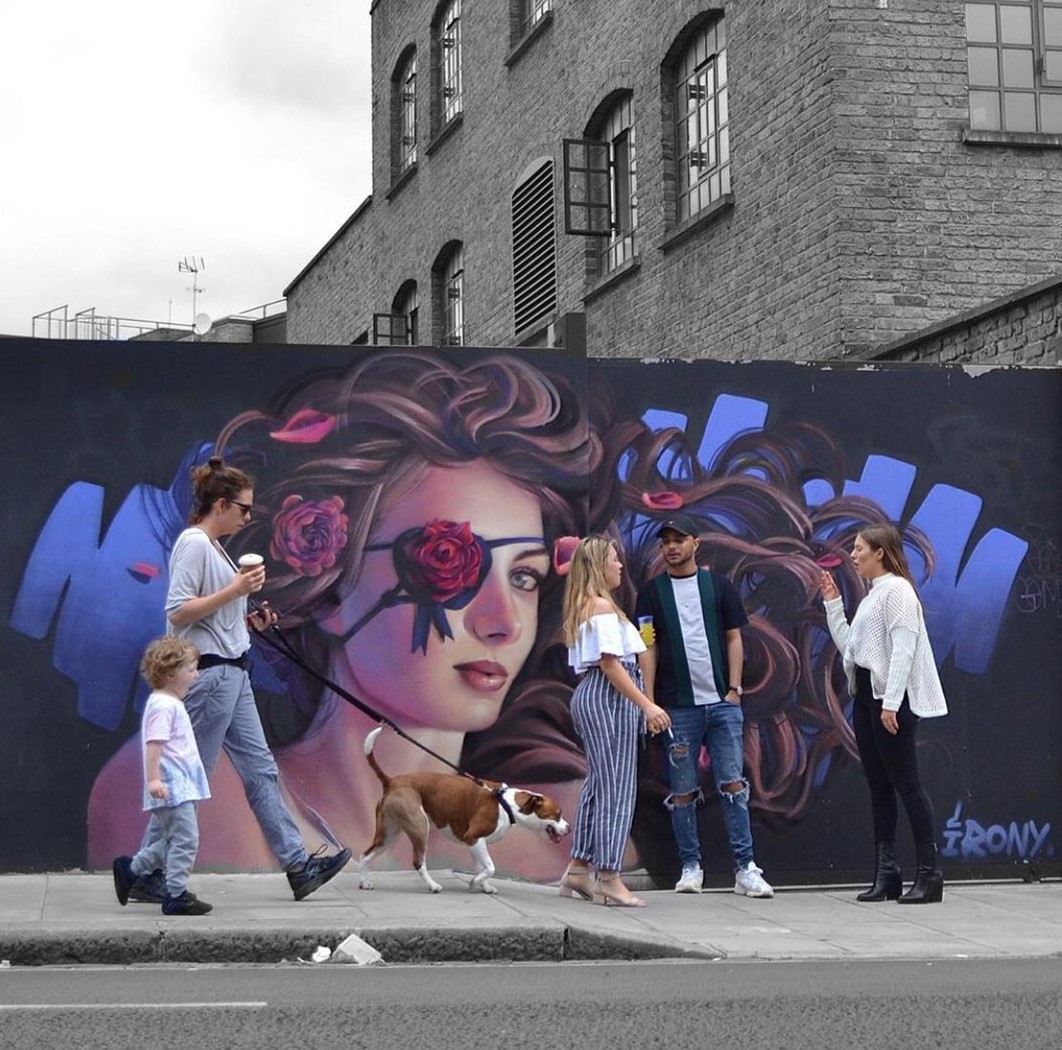 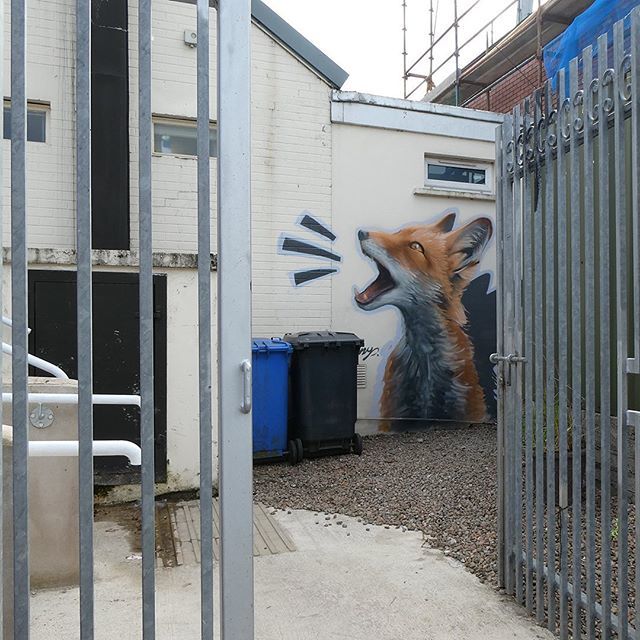 Summer at the Beach Programme 2019

The official Summer at the Beach programme is now available. Copies will be available around the village or you can browse and download a pdf copy below.

We have a special treat at this years Summer at the Beach with the wonderful Waterbeachballs Juggling Club turning up on two separate days; Sunday 14th July 14:00-17:00 and Sunday 21st July 14:00-17:00. 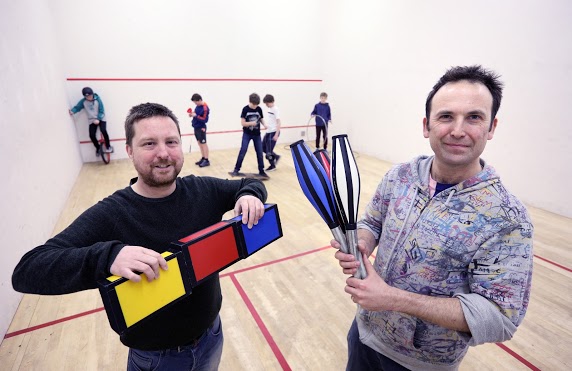 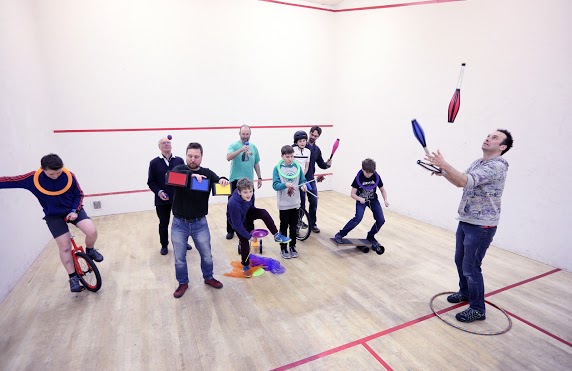 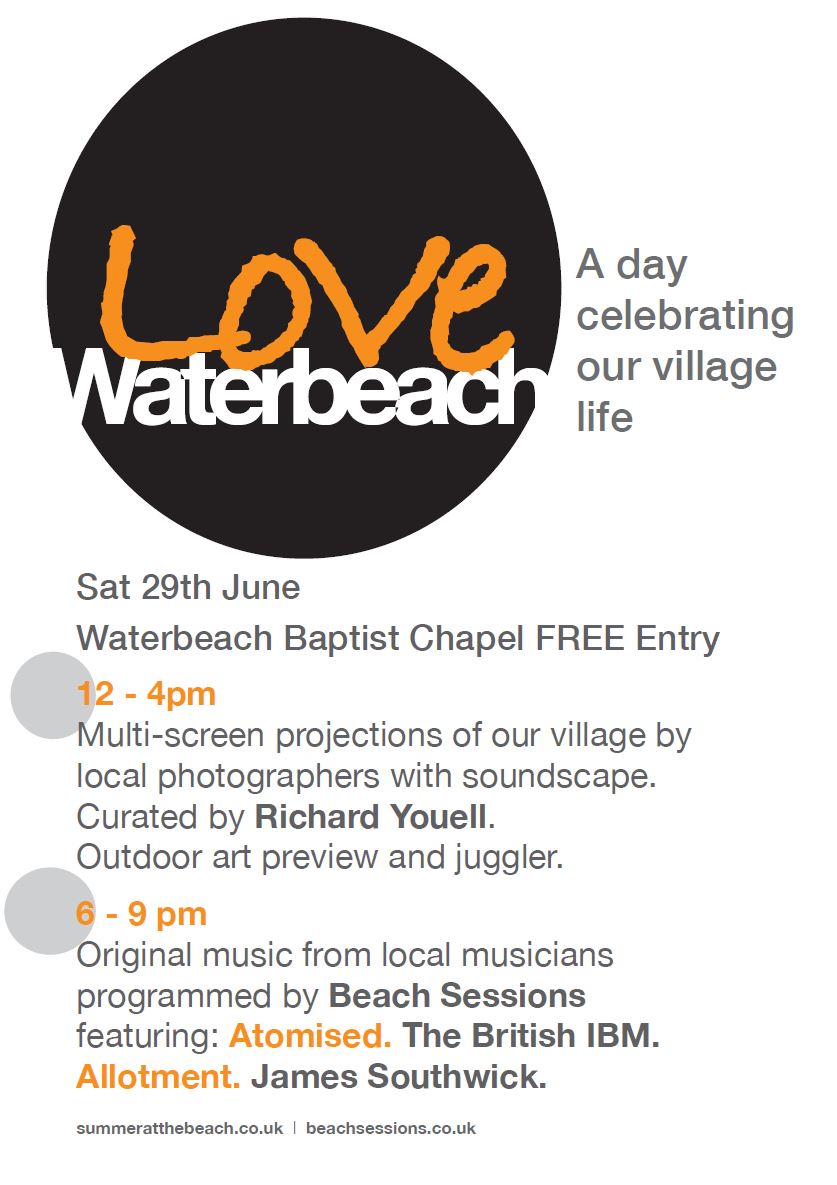 The Waterbeach Repair Cafe will be at Summer at the Beach again this year on 13 July between 11a.m. and 2p.m at the barracks. Bring along your broken items (electrical, gadgets, jewellery etc) and they’ll try to fix them. It’s best to book by sending an email to waterbeach@repaircafe.org.uk 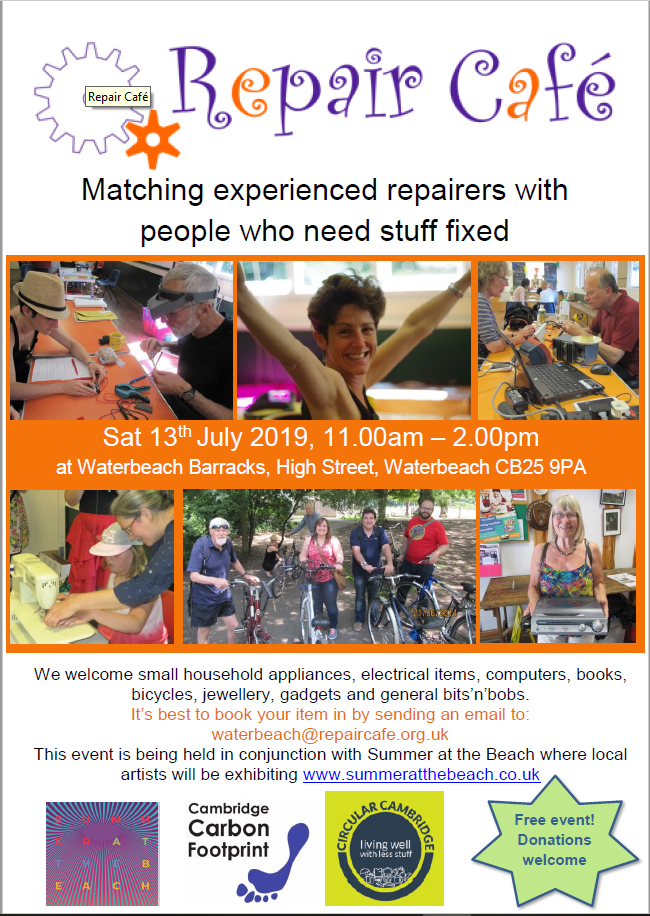 Summer at the Beach Flyer 2019

Here’s this years event flyer. There’s plenty for everyone and lots of cake to. It’s all free, well apart from the cake, so come on down for some summer fun. 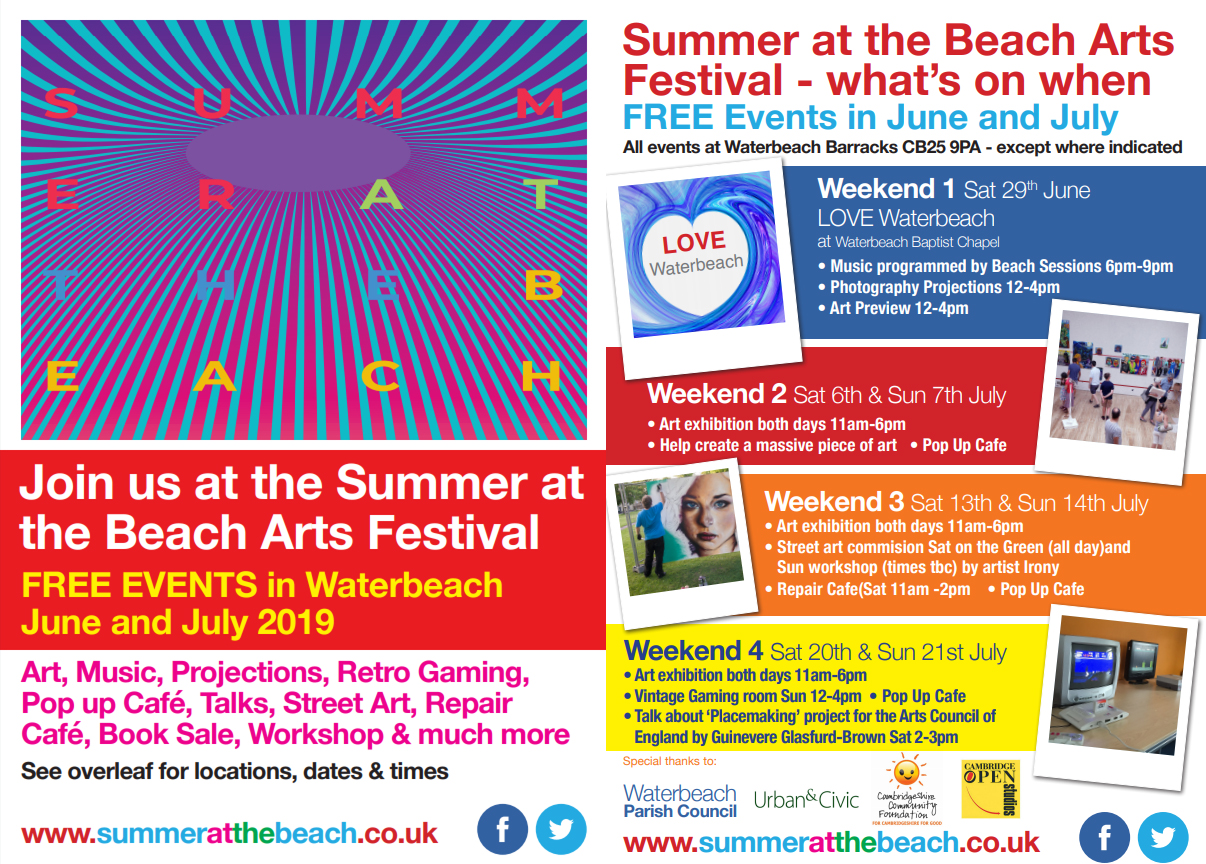 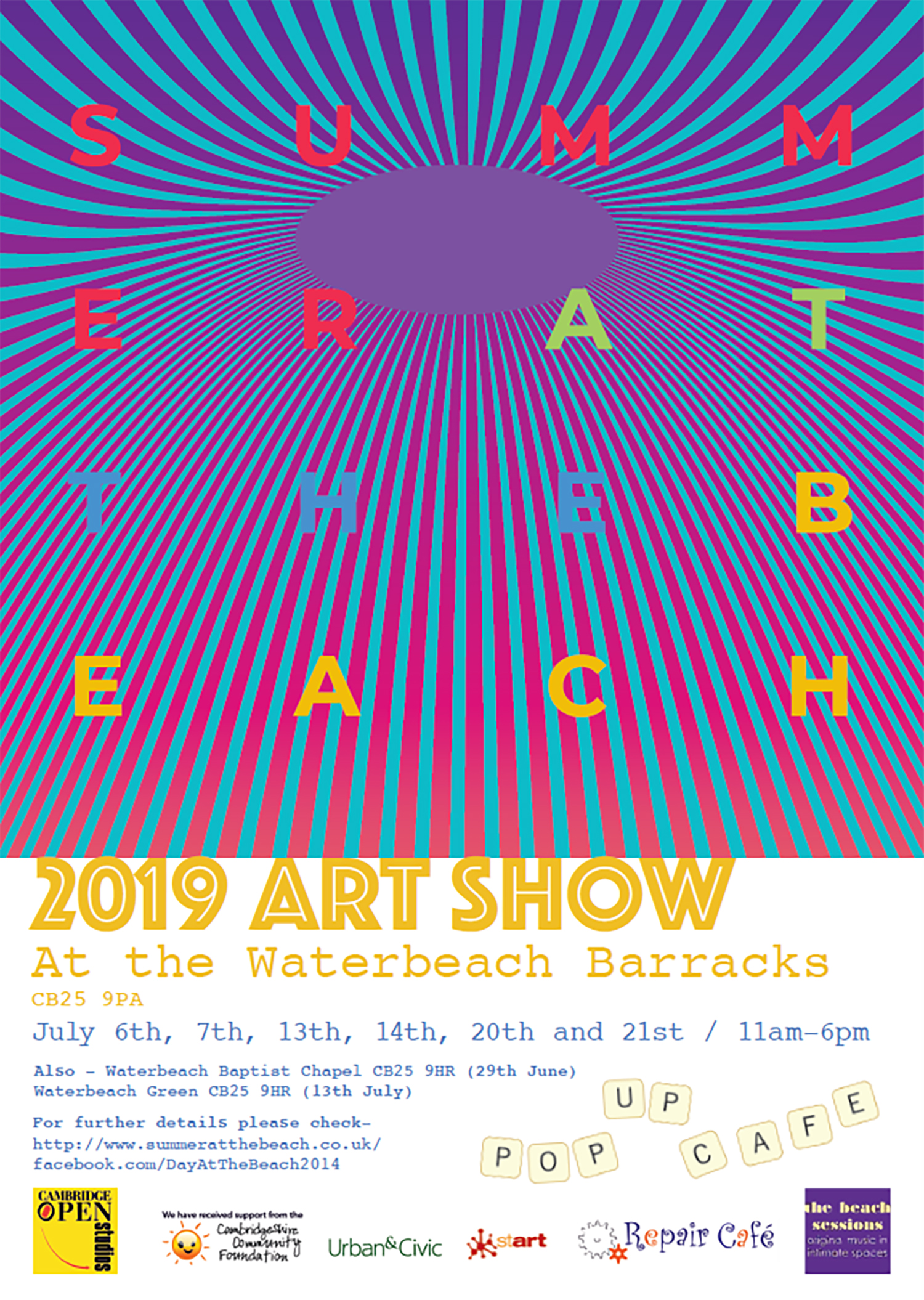 For the fourth year running Summer at the Beach will be landing at Waterbeach Barracks this July. Make a date and come along and see what all the fuss is about.

With a collection of local artists, a cafe and raft of other events, we look forward to seeing you there! 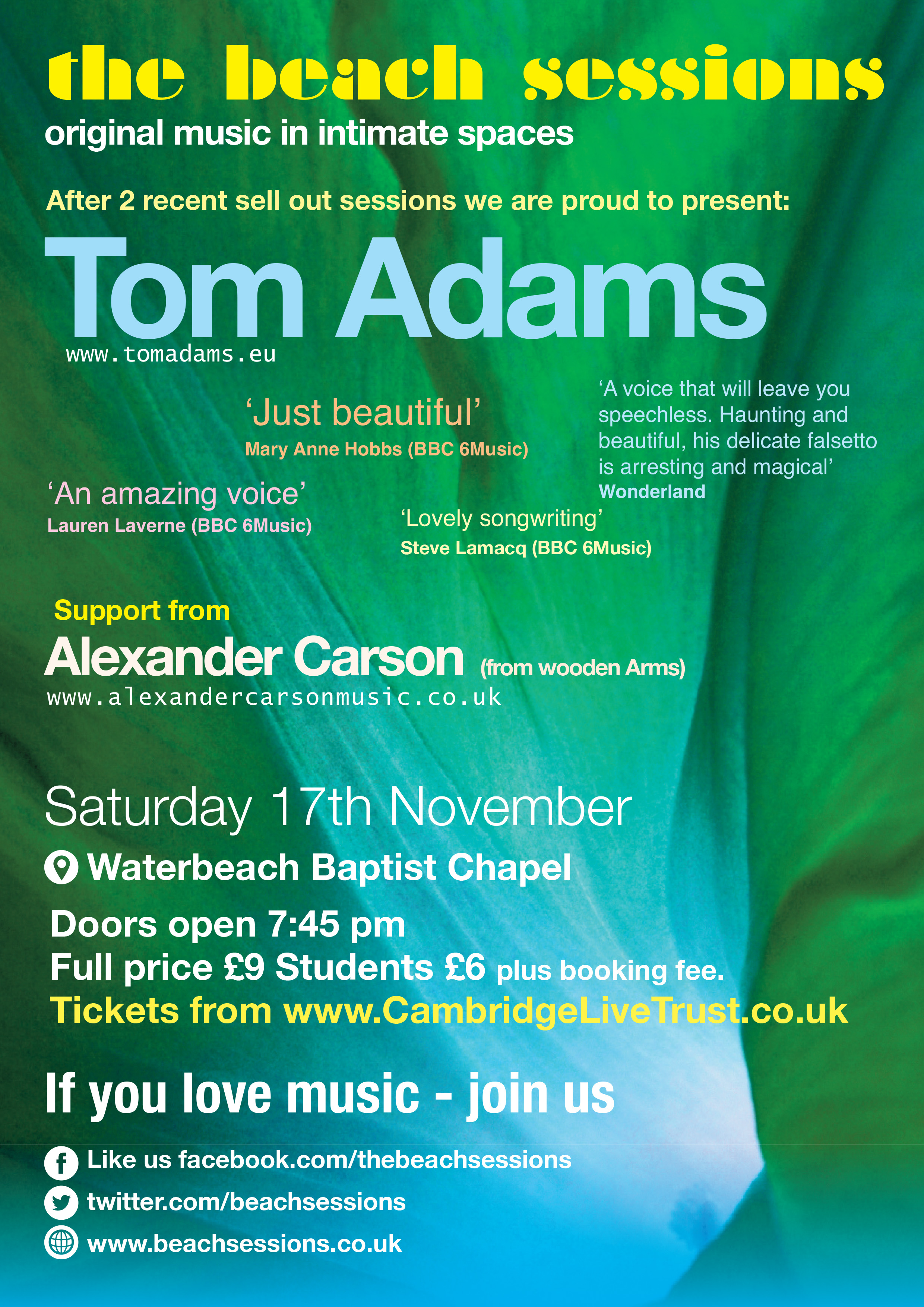 Tickets are also available in The Sun, Waterbeach.

Lancaster at Summer at the Beach

The Lancaster has landed at Summer at the Beach, Come see it at the Terrace Units, Waterbeach Barracks